Photoacoustic imaging is a non-invasive imaging modality which allows structural, functional, and molecular imaging. The method relies on the photoacoustic effect which describes conversion between light and acoustic waves due to absorption of electromagnetic waves and localized thermal excitation. This principle is depicted in figure 1: short pulses of electromagnetic radiation, mostly short laser pulses, are used to illuminate a sample. The local absorption of the light is followed by rapid heating, which subsequently leads to thermal expansion. Finally, broadband acoustic waves are generated. By recording the outgoing ultrasonic waves with adequate ultrasonic transducers outside of the sample, the initial absorbed energy distribution can be recovered. Thus, photoacoustic imaging is a hybrid technique that makes use of optical absorption and ultrasonic wave propagation. Thereby the advantages of both techniques are combined: the high contrast of optical imaging and the high resolution of ultrasonic imaging.

There are two major implementations: photoacoustic tomography (PAT) and photoacoustic microscopy (PAM), both of which are depicted in figure 2.

In PAT a semi-transparent sample is illuminated by an expanded laser beam, thus illuminating the whole sample volume (Fig. 2.a). The spatial varying local absorption leads to generation of ultrasonic waves which are recorded by an ultrasonic transducer (Fig. 2b). By moving the transducer around the sample, or by using an array of transducers, a dataset of pressure curves is acquired. By using adequate reconstruction algorithms the absorption of light within the sample (= image information) can be reconstructed. The resolution of PAT is determined by the duration of the excitation laser pulse and the bandwidth of the transducers, and is typically below 100µm.

In PAM (Fig. 2c) the laser beam is focused on a rather small volume, thus only launching ultrasonic waves within this localized volume. Therefore, the axial resolution can be as good as the optical resolution, i.e. below 1µm. The depth information can be obtained by the runtime of the acoustic waves. For 3D imaging the sample is scanned in two dimensions. For high-speed imaging, scanning mirrors are used to optically raster scan the sample.

Major developments and research highlights of the photoacoustic imaging group:

Novel integrating line detectors: Novel ultrasonic detectors for photoacoustic imaging have been developed. So-called “integrating line detectors” (ILD) are achieved by utilizing glass-optical or polymer-optical fibers. As part of an interferometer these fibers are used for the detection of ultrasonic pressure variations. An array of these ILDs allowing fast imaging are currently under development.

Remote photoacoustic imaging: To allow acoustic coupling between the sample and transducers, the examined specimen is usually immersed into a water bath or a coupling agent is used to allow propagation of the ultrasonic waves. This can be a severe limitation for industrial and medical applications where coupling agents are prohibited, e.g. when examining open wounds or during brain surgery. As a result, remote photoacoustic imaging (rPAI) was developed, using optical means to measure ultrasonic waves directly on the specimen surface without the need for a coupling agent.

Image reconstruction and theoretical work: In addition to their experimental work, the photoacoustic imaging group is also working towards the development and enhancement of image reconstruction algorithms. These algorithms allow reconstruction for acoustic heterogeneous specimens (e.g. tissue including bone). Further works concern the characterization and compensation of ultrasonic attenuation, which allows better imaging quality and a higher resolution. Theoretical studies deal with optimal detector geometries by taking stochastic processes into account.

The homogeneity of adhesive layers, which is not visible or accessible after the joining process of the components, should often be tested. The modern technique of Photoacoustic Imaging provides a solution in such cases. For example you can see here (b) errors in the adhesive layer between (a) a non-transparent plastic component and a metal component – and (c) the adhesive surface in a PAI-Scan.

Contactless Photoacoustic Spectroscopy may also be used for the Spectroscopic measurements of solids and liquids. This technique offers very high sensitivity in certain applications as well as offering the possibility of spatially resolved measurements. Talk to our experts about possible solutions for your applications. 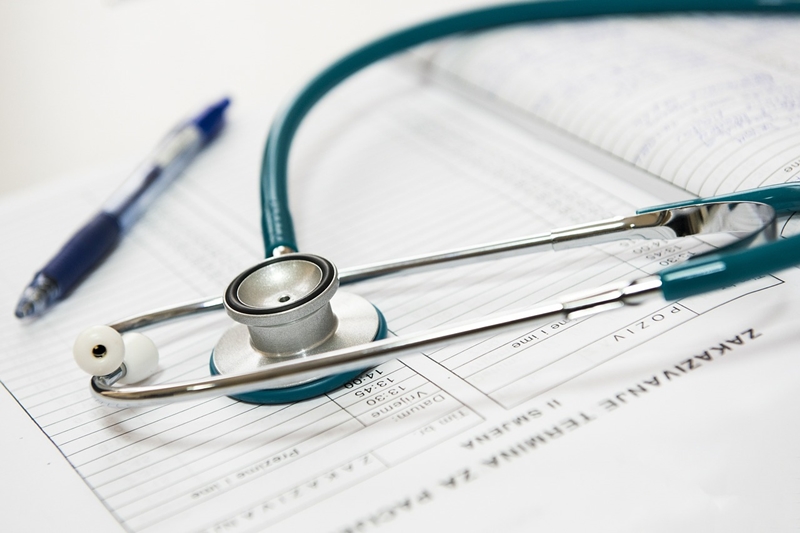 Photoacoustic imaging is an effective tool for diagnostic imaging for the early detection of breast cancer. This technology uses optical as well as acoustic effects. Thus, this method provides a good combination of diagnostic accuracy and spatial resolution in imaging. Therefore, photoacoustic imaging is perfectly suitable as an alternative for mammography – and it completely avoids harmful radiation exposure for the patients. 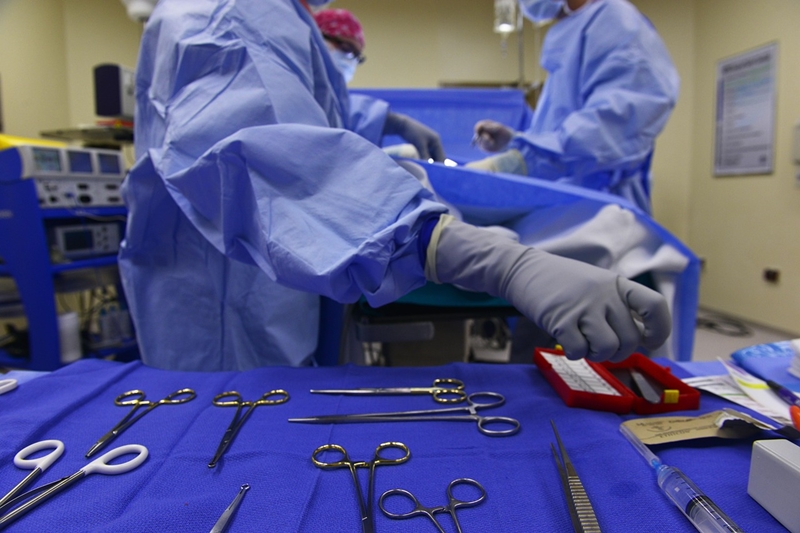 In some situations it is helpful for the operating surgeon to use the support of a continuous imaging system (e.g. during a brain operation). In order to keep the X-ray radiation exposure as low as possible for the patients and the medical staff, Photoacoustic imaging photoacoustic imaging (another research area of RECENDT) can be applied.