Retention period: This cookie will only remain for the current browser session.
Technical name: csrf_https-contao_csrf_token

For his contribution on QCL-based spectroscopic ellipsometry, our colleague Alexander Ebner was awarded the Young Researcher Award of E-MRS.

E-MRS (European Materials Research Society) had held its traditional Spring Meeting 2021 in early June. The fact that this had to be held as a virtual conference due to COVID was especially unfortunate for Alexander Ebner, as the formal award ceremony for the Young Researcher Award could not take place on a large stage as usual. Nevertheless, it was a great honor and pleasure that his contribution "Quantum cascade laser based spectroscopic ellipsometry for advanced material investigation" was recognized as "outstanding paper contribution". Definitely not without reason - as the presented work enables a shortened measurement time by a factor of 66,000 (!) for the chemical-physical characterization of thin films. The award was presented only virtually - but the prize money was transferred in real terms. Our congratulations to Alex and his co-authors! 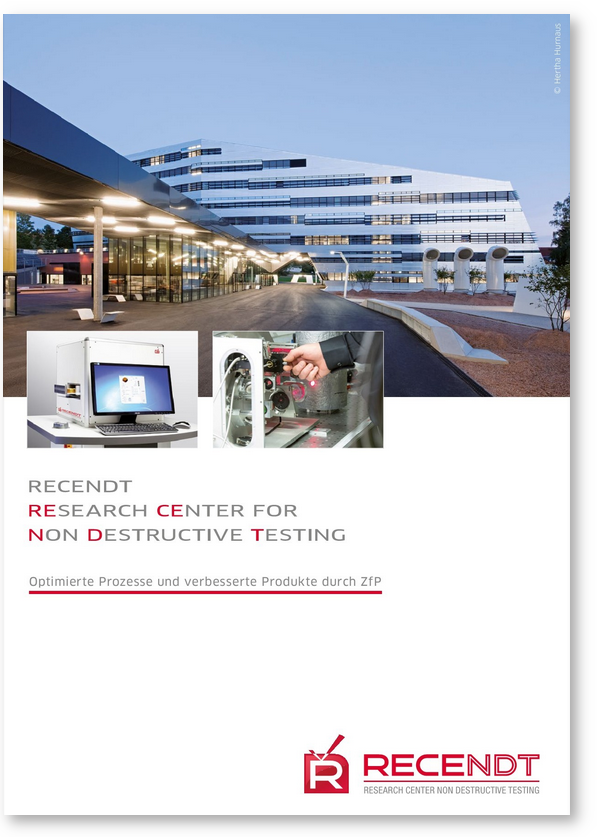